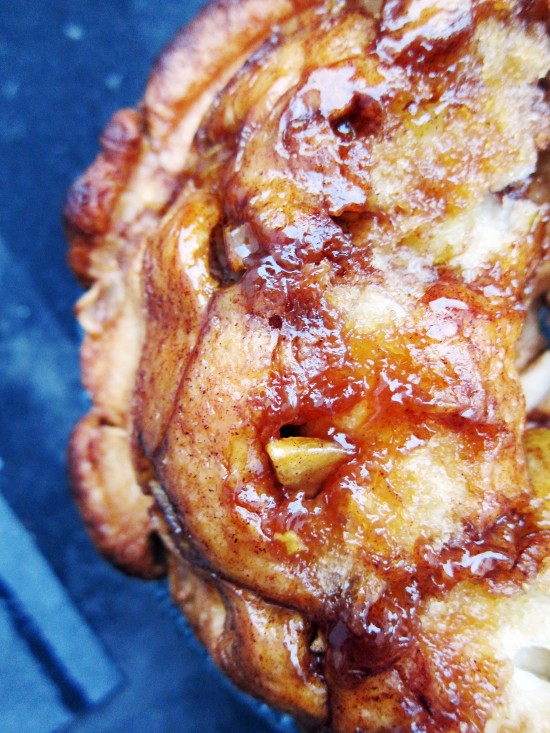 There are a few things that scream “autumn”. Pumpkins, apples, fall foliage, football and Thanksgiving are at the top of my list. A couple several weeks ago, I went apple picking with a group of friends and came home with a big ol’ bag of apples. Apples are notorious for lasting along time (as long as they are not bruised) and I have plans for the other ones I have in my fridge. But for now, I have this recipe for you.

If you’ve never had monkey bread, you’re missing out on some serious yum. If you took cinnamon rolls but made them bite sized and decided to glue them together with some cinnamon sugar, you’ve got monkey bread. Cut up some fresh apple chunks and stuff them in the sweet dough and you have fall in bread form.

I have to be honest. I’ve made and shot this recipe weeks ago and I started writing the first paragraph last week, but things became hectic and that’s as far as I got. But to be fair, I threw a Star Wars Rebels themed party and that kept me quite busy for a several days. I’m excited to share it with you on my next post! 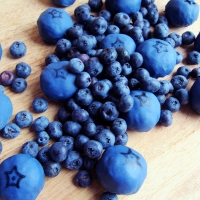 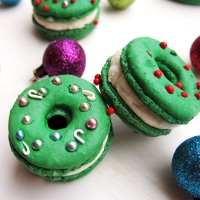 gold speckled neutral cake with pops of color 🧡💛🤍
two years ✌🏻
having a gourd time 🎃🍂
A Pink Pair 💖🌸
lol the way @bang00face loses feeling in his legs 😂🥹
nothing is as glamorous as it seems 🫠
Loading Comments...
%d bloggers like this: